The book born out of insomnia, is now causing insomnia... 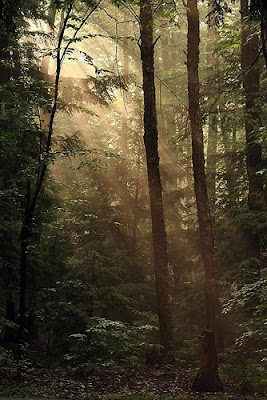 What's coming up this week? Madness. I mean, a book release. Plus I've been trying to finish a WIP. So far I've had 3 nights this week where I couldn't get to sleep until 4 a.m. !!! I suppose it's my book, Feast, getting her revenge.

See, it was a book born out of insomnia. And now--just as it's about to release and the whole world will have a chance to see it--I have insomnia all over again.

Does this mean I need to write a sequel? Are the Darklings tormenting me, silently begging me to tell more of their story? I definitely have ideas for another book. I even have some cool ideas for a sequel to Afterlife.

In other words, hint to any lurking Darklings, let me sleep, okay??

So, just for fun, I thought I'd post some photos of actors that I would cast in the main character roles. Here goes:

In this shot, Zachary Quinto plays Ash, who is caught in the act of casting an enchantment: 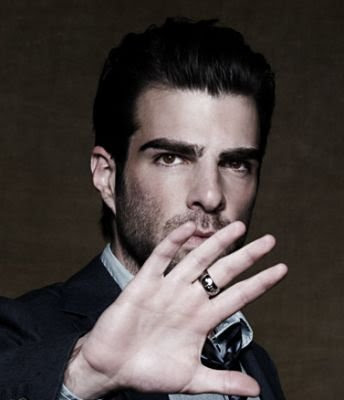 A young Sandra Bullock would star as Maddie MacFadden, the woman who unwittingly becomes the main target in the Darkling hunt: 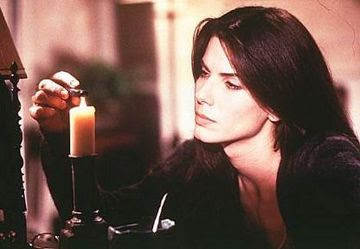 Here's a shot of Zachary Quinto as Ash, looking devious: 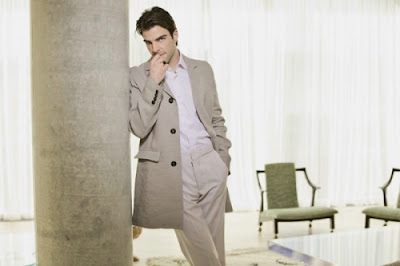 And the shot at the top of the page was an inspiration photo I chose to help me imagine the forests that surround Ticonderoga Falls.
Posted by Merrie Destefano at 11:40 AM

Email ThisBlogThis!Share to TwitterShare to FacebookShare to Pinterest
Labels: Feast